They do things differently.  Their gym is Liberty Park.  Their library is the Main Library.  Their bus is the Trax, which they all have passes to.

Today a class was visiting the Main Library and when they were up on the Garden Level which is the roof, they witnessed a suicide.

What I do know is that it rocked Dalton's world today.  When I picked him and his best friend up from school they were shaken.  Dalton said that it's the first time he didn't know how to feel.  They didn't see it, thankfully, but their friends did.

The kids who witnessed it were picked up from school early.  Tomorrow they will receive counseling from an expert.

As we were driving home, after we'd made our regular stop at Great Harvest to get the kids their free slice of cinnamon bread, and after I'd heard all about the details for the third time, I told them that sadly that was life.

They live in a bubble, these white middle class kids of ours.  Protected by trimmed hedges and clean roads and working street lamps, and neighborhood watch programs.  The people that hang out at the Library often have none of that.

Granted, you can be rich and educated and surrounded by friends, and still be positively miserable...but I thought I'd save that piece of reality for him for another time.  I told him that it's rare for kids that he knows to have something like this happen to them.  But in other countries, in other parts of this country, people know people who die.  Crime, disease, guns, suicide...death is not nearly as abstract as it is here in our little corner of Utopia.

Though it does happen here in Utopia, you just don't hear about it...or you don't hear the truth about it.  The reason for the death is hushed up.  It wasn't suicide, it was an accident.  He wasn't gay, he was depressed.  She didn't kill herself, she lost her battle with addiction.  We can't even grant people their truth in their death.

What a blow.  What a slap in the face for my naive son.  What a rotten situation.

In lighter news, here are some random pictures from the past few weeks:


Pictures from Easter.  Dan, Sis and my bro David. 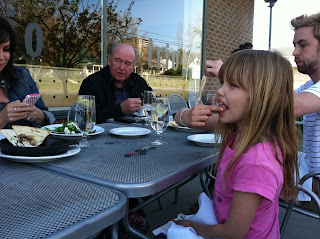 The IPad to keep Garrett busy, with Gavin and Mom. 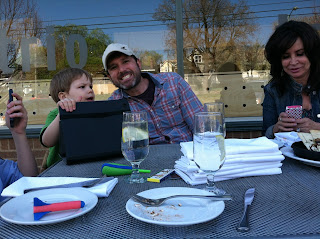 The boys on their screens. 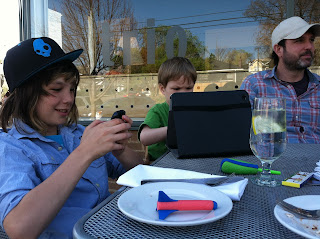 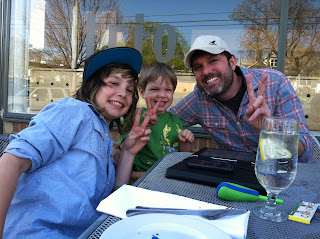 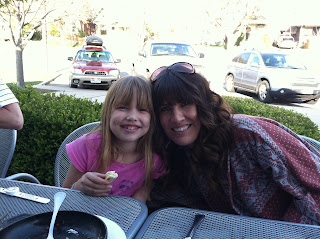 The Easter gifts from my parents. 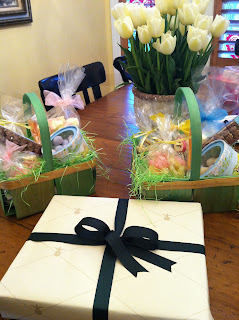 A house in my neighborhood that I really wanted to buy...but it was $1.2 million. 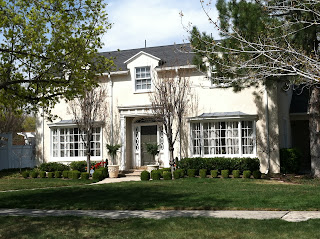 Kids at Hires with me the other week when Gavin was out of town. 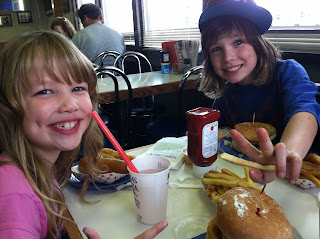 My house, probably on that same night...which explains why I didn't cook. 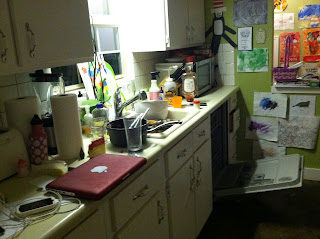 Shelby and her cousin Lily over Spring Break at the Natural History Museum. 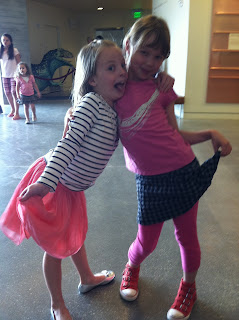 Me and Gav on a date to the Jazz game the other night. 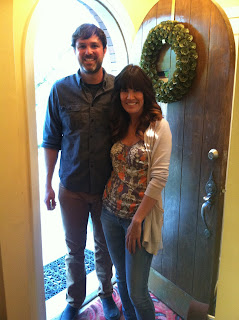