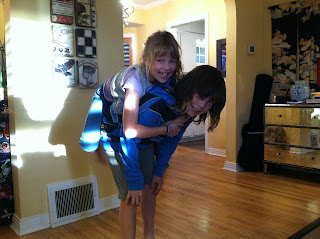 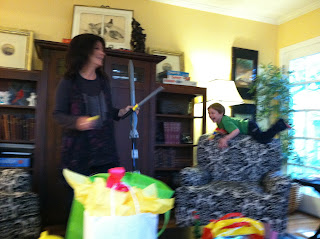 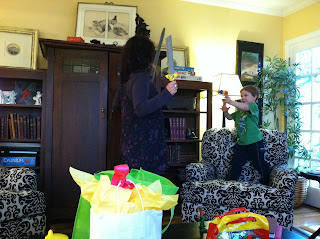 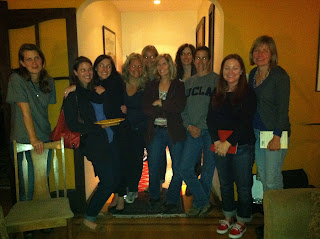 (Women whom I love and feel no shame around...period.) 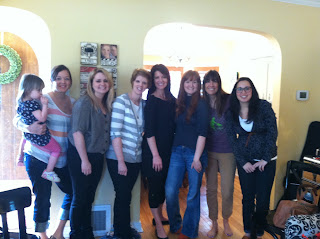 (New and old wonderful friends who also do not believe in shame.) 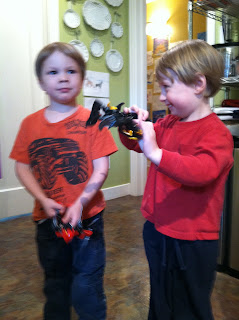 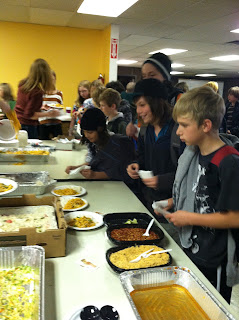 (Dalton at his funky school, being served Thai food for one of their ethnic lunch days.) 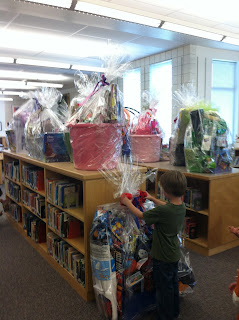 (Art Night raffle baskets for Uintah... only three more days till all the work pays off.) 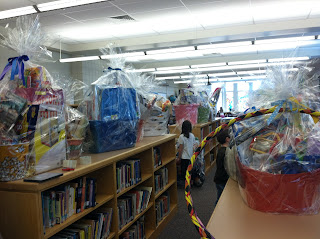 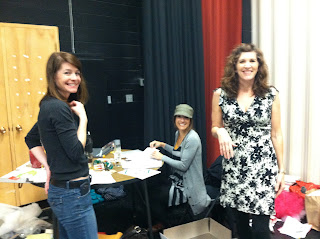 (More ladies whom I adore and who could save the world.) 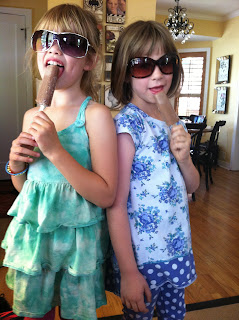 (Shelby and one of her BFF's, Kate...love these confident ladies.)

I think that shame may be one of the most powerful forces on earth....and it's weird because it is completely made up.  It has no form.  It has no voice.  It's not real.  Yet it can be the driving force in so many powerful acts.

How sad that something imaginary has so much power over us.  Why do we care?  I know why.  I know exactly why.  I know because I acted in reaction to that powerful force for far too long.  The hardest part about shame is that those that are wielding it's power are often those that are closest to you.  They mistakenly think that the shame that they wield against you is like a pruner's tool- cleaning you up and keeping you from growing wild.  What they do not realize is that it is more like a vial of poison that  goes straight to your roots.

This week we found out that Dalton, our oldest, had lice.  In my mind, it was like having strep throat.  As soon as I found out, I wanted to let other families know, in case their kids had it too.

Yet when I spread the word, I was often met with shame.  Like I should keep this one in the closet...say Dalton is sick with a sore throat.  People were acting like we must be eating out of the cat bowls and showering in the toilet to have this.  As if Dalton had done something dirty to get it. 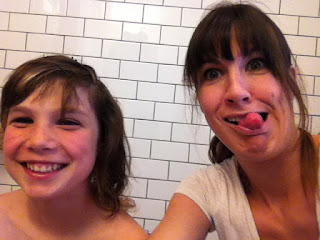 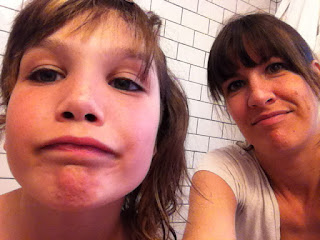 But I don't equate lice with genital herpes for 11 year olds.  And I think that the idea of feeling shame because some little bug jumped on to his head is about the most asinine thing I have ever heard of.  So we were honest with everyone.  And it was funny to see how many people came out of the closet and shared that they'd been through the same thing recently.

We laughed about spending hours picking nits out of our kids heads, the mountains of laundry, the bagging up of every stuffed animal in the house, the neurotic checking of every family member's head for days after just to be safe.  It was an inconvenience, but in the grand scheme of things, it was pretty small.  Just like most things that we could feel shame about. 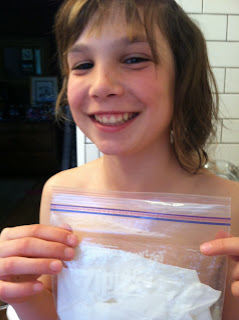 I did get to sit next to my eleven year old for four hours, which doesn't happen very often.  He told me in detail about the book he'd just finished.  He read aloud one of my favorite books, The Education Of Little Tree.  We laughed...especially when I'd find a live one and accidentally drop a swear word as my heart jumped out of my throat. 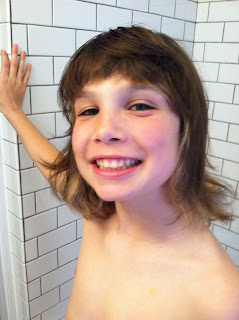 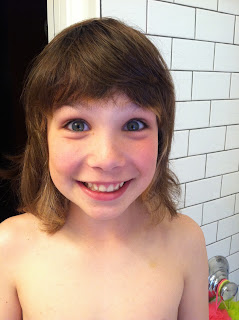 I would hate for my kids to ever feel shame, period.  The only reason in my mind, to ever feel that feeling, is the self imposed shame that one naturally feels when one has been unkind or unfair to one's self or to another person.  Otherwise, it's rubbish.  So, we are now lice free, and thankfully- shame free as well.