Two of my kids couldn't care less that we aren't in Mexico or Vegas for Spring Break this year.  They are just happy to be waking up at 8:30, staying in their jammies until 10, watching cartoons whilst simultaneously playing the IPads.

However, there is another one of my children, for whom this Spring Break, and what we do during it, has very real and lasting consequences, namely- bragging rights for at least one day to at least four eleven year old boys.  Yes, it is really THAT big.  You see, this boy of mine usually gets to be top dog when it comes to cool things done over Spring Break.

Mexico, Mexico...well, usually it's Mexico.  But this year we did Mexico for Christmas, and well, now we are SOL.  Plus, Gavin said that we didn't have the money to go anywhere fancy this Spring Break, because we are doing our house project sometime in the next thirty two years so we should, in theory, be saving for that.

I kind of now think that Gavin just didn't want his family to leave him for the week, but I am too lazy to try to gather evidence to prove this theory of mine.  So, I was on the hunt for cool things that we could do as a fam damily over the break.  I made a list...cause when is it NOT a good time to make a list?! Am I right, or am I right?

The Leonardo- too grown upish, the Children's Museum- too babyish, the Natural History Museum- too i've been there five times in the last monthish.  Thanksgiving Point, Tracey Aviary...every awesome place was met with some type of eye roll, slash look of "this-is-the-crappiest-spring-break-ever".

Shelby and Garrett would have been pretty thrilled with any of these choices...again, cause they are NOT school.  But Dalton needed Disney.  He needed Riviera.  He needed adventure.  I told him that I'd see what I could do.

The Aquarium was actually fantastic.  Dalton was the best big brother ever, lifting Garrett up to see the exhibits, and making sure he didn't wander off.  The highlights were:


The negatives weren't too bad, but they were these: 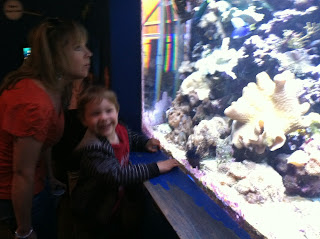 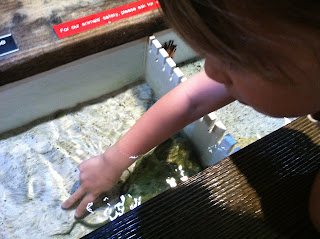 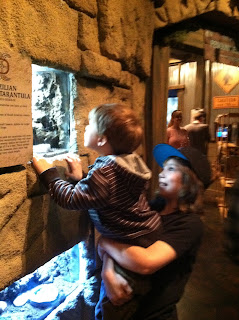 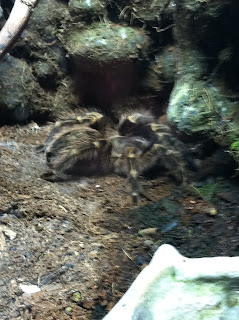 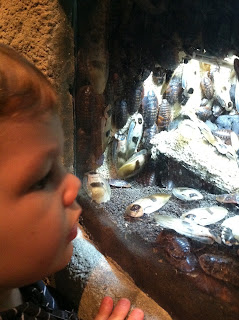 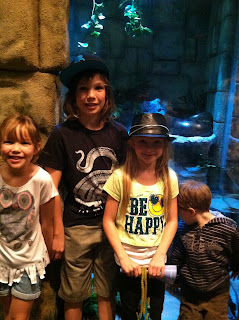 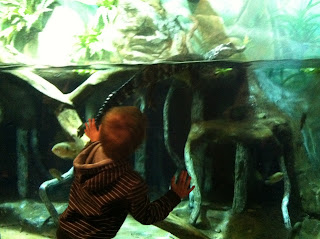 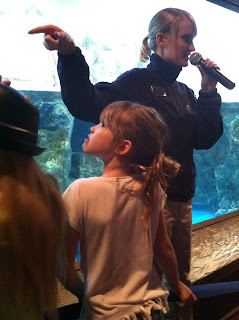 So then today we wake up and the pressure is on again.  We had decided yesterday that we were going to go to Antelope Island.  None of us had been there before.  This is the land mass that sits in the middle of the Great Salt Lake.  They have tried to jazz it up by stocking it with some bison, or some other big game.  I have heard it is cool...though I don't have very high expectations.  I think that the only indigenous species that live out there are the brine shrimp.  But whatever, it was going to be a new adventure.  That is when Dalton brings this to me this morning, that he found on the State's website, regarding Antelope Island:

Yeah...you had me at fine mesh head nets.  Seriously!?  And so...it was on to Boondock's instead! 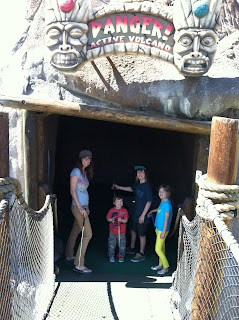 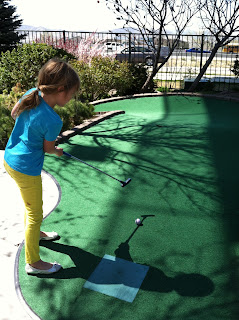 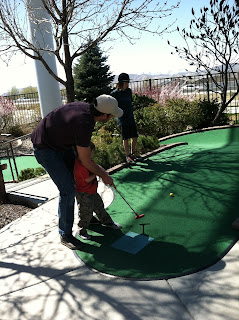 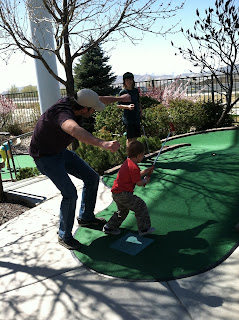 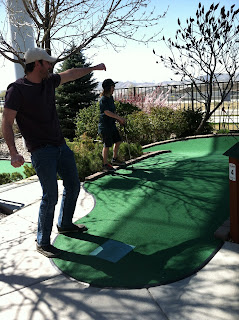 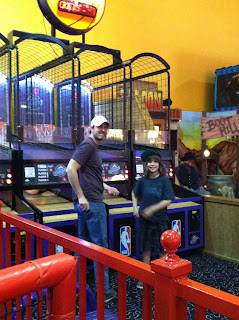 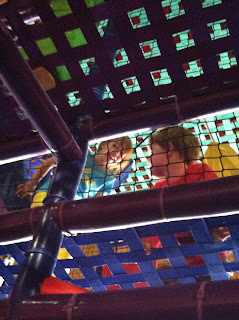 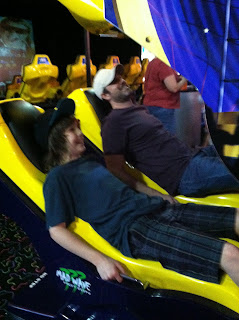 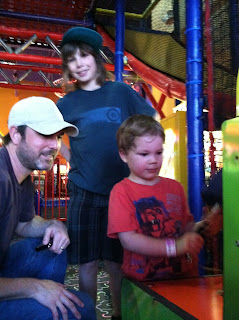 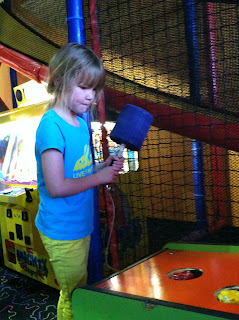 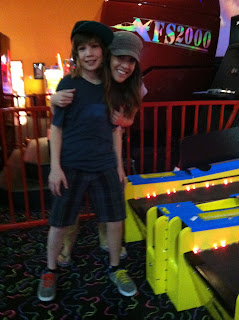 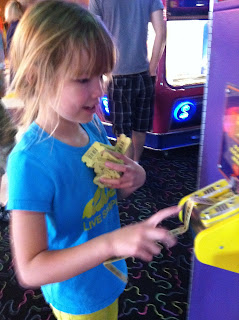 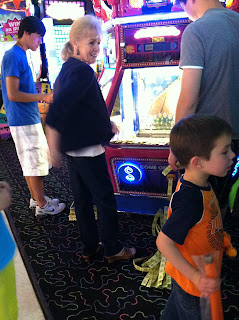 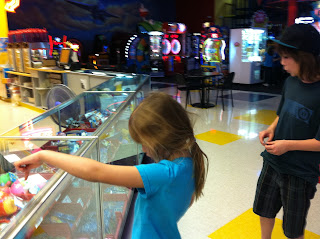 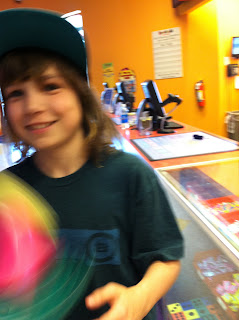 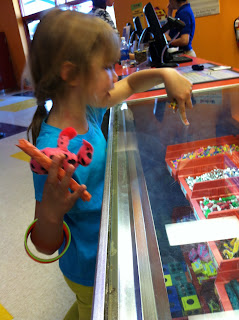 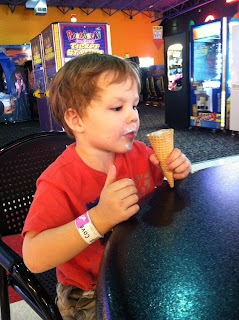 Tomorrow it's Ogden...where, don't tell the kids, but the big surprise is that Dad is going to join us AND we are going to do indoor skydiving!!  And who said a staycaytion was the lamest thing since sliced bread?  Oh, that was me?  Well, whatever, we are totally living it up on this Spring Break staycaytion.