Boston with Dalton and Shelby

Gavin and I took Dalton and Shelby to Boston in December. They had never seen Gavin's office, so we stopped in to visit the place where he hangs out for one week out of every month. They met his co-workers and his bosses, and got to hear what a nice guy their dad is to work with. 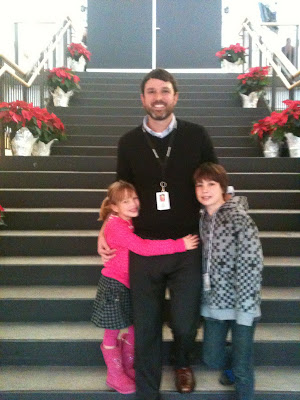 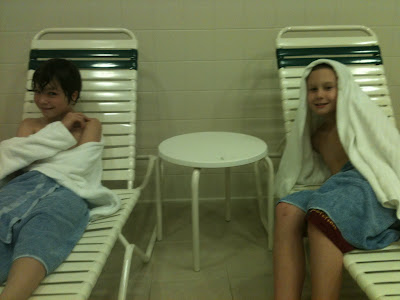 Shelby got to play with Jocelyn, Chandler's little sister, who became her super best buddy. My kids were in heaven, back in the town where they spent the the first years of their lives. 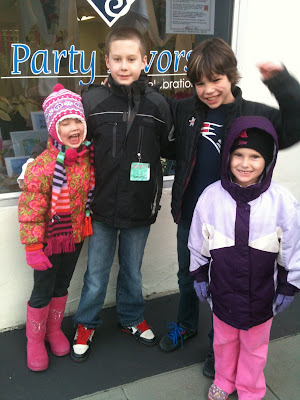 Shelby and Jocelyn were two fishes...they could have lived in our hotel pool the entire time. Their big brothers were happy to splash them and dunk them and play with them. 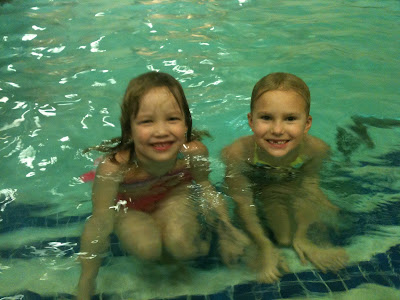 One night we took the T in to downtown Boston. Shelby was a natural. Hanging on and looking for our stop. She told me, "I really think I like old houses better. I like other things new, but old buildings are better." Oh yes, you are my daughter. Hello kindred spirit. 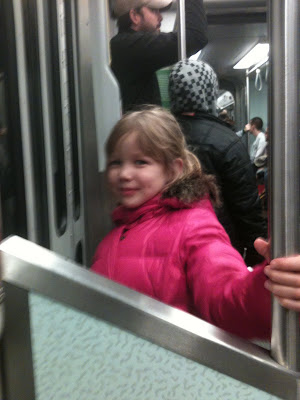 Dalton liked sharing his town with his sister. This was her first time back in Boston, since we'd moved away when she'd just turned one. She'd heard so much about it...her Dad was always going back. Now she got to experience it for herself. 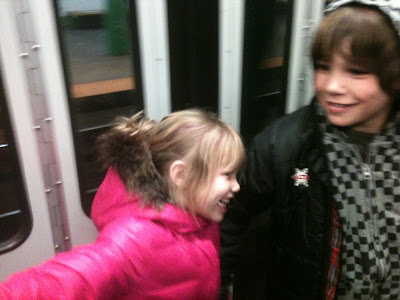 After the kids swam in our hotel pool, they played a heated round, or two, or three of UNO in our hotel restaurant. The girls were just as good as their brothers! 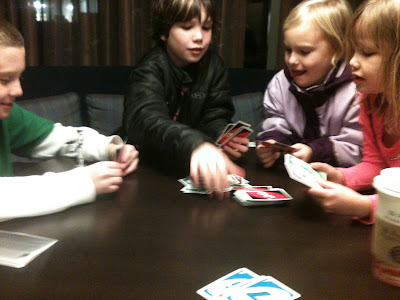 We hit the Ben and Jerry's on Newbury. Shelby was pretty happy about it. 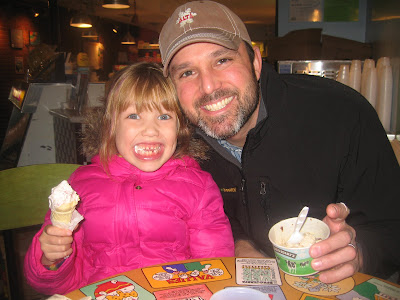 It rained while we were in Boston, but who goes to Boston for the weather? We just got out our umbrellas, like everyone else in the city, and hit the pavement. 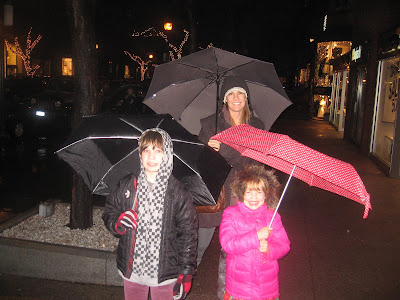 We hung out in The Paper Source, right in front of our hotel, a few times. I love the whimsy of that store, and so did Shelby. 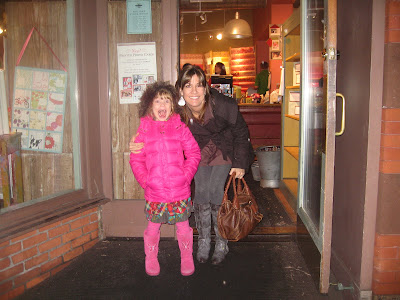 The kids had a sleepover in our hotel one night, and one at Chandler and Jocelyn's another night. If they would have seen each other 24 hours of each day, it still would not have been enough for my kids. It was a great trip. Made us miss Brookline and our great friends there. 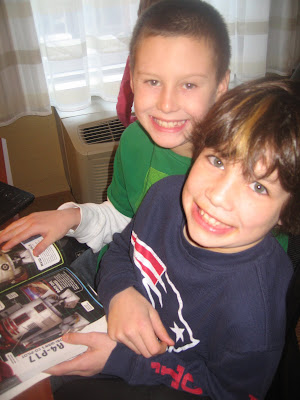 I'm so glad you are blogging regularly again. It's always a treat to read anything you write. The post about clubbing is hilarious. You have the gift of description. I always admired (read envied) how articulate you are!!

Awww- what a fun trip to Boston- I love checking in on you. Dalton is your identical TWIN (and 10??? WOW!)