I remember feeling the exact same way that he does now.


I remember the urgency, the importance. There is a major trend that everyone is in on...everyone EXCEPT you.

For me, I think that it was getting a perm, jelly shoes, doing the "claw" bang, the acid washed jeans...oh, and Girbaud jeans (who invented those heinous things anyways?)

And now it is Dalton's turn. The fad of the moment right now are these shoes (in one variation or another): 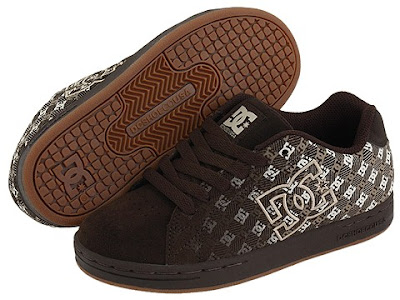 To me, they look like orthopedic shoes for old ladies. And so I told him that, and of course it made no difference at all to him...cause EVERYONE'S wearing them. I know, this is the perfect time to whip out that old saying "Well, if everyone were jumping off a cliff, would you do that?" but you know, does that really work? He tells me that Colter has white ones with green writing, and Jackson has black and white ones, and Luke W. has red ones. He is to the point of tears as he is trying to win me over to see the enormity of the situation.


So, I understand that he "needs" them. He actually really does. His current pair (from Payless) stink, and are falling apart. But the bummer for ME, is that now I am going to have to buy him TWO pairs of shoes instead on one. Because these will go the way of his Heeley's and end of sitting in his closet when he realises how stupid and uncomfortable they are. He told me that his friend Colter asked to trade Dalton for Dalton's thin shoes because when they play soccer Colter's shoes always end up flying off. "And you STILL want them, even though Colter doesn't even like his?" I ask. "YES." he replies (Duh mom, why would THAT make a difference?) So, we made a deal. He has to earn half. And so we'll see just how important this fad is to him.

And in the mean time I am going to buy him these: 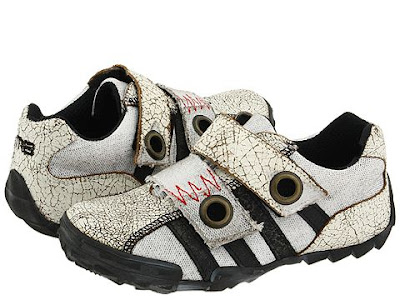 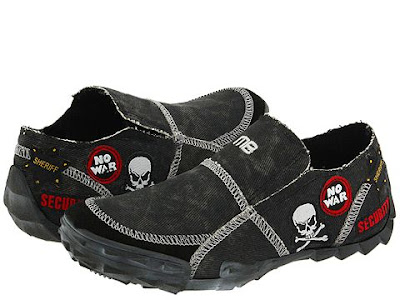 I have lived it and continue to live the DC fad at our house. My boys got a pair from "Santa" but now they want another pair because most of them come them come in hideous white so they look thrashed within a few weeks. So my boys saving for a new pair of "hospital workers" shoes. I do like the other pair you posted. Where did you find those? I have to enjoy buying for Wyatt before he gets a say in things.